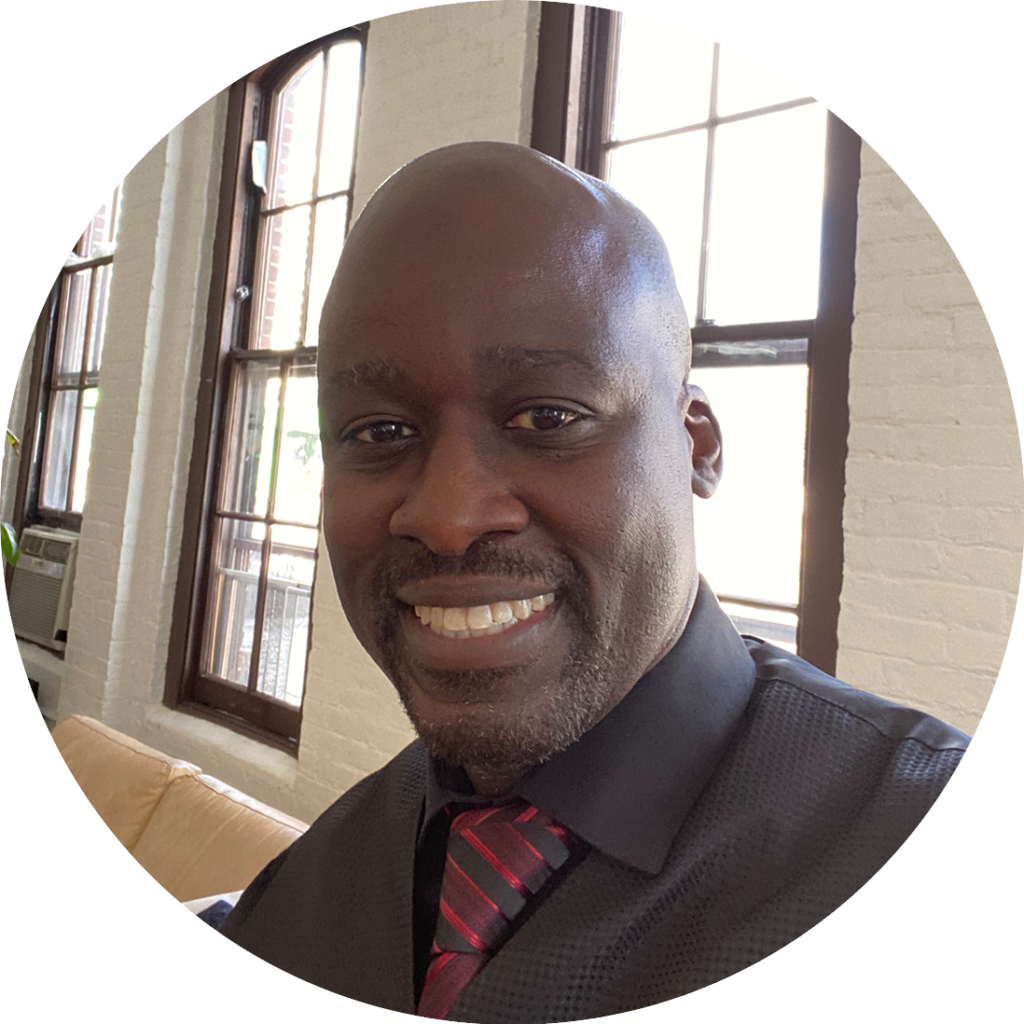 Ron Augustin recently joined Project Ready as the Managing Director of Organizing. His new role allows him to serve as an advocate for education and social justice. He is responsible for developing and leading Project Ready’s Advocacy and community activation work in Newark, NJ. Prior to Project Ready, Ron Augustin led the Alumni and Community Partnerships team toward maximizing the impact of over 1,500 Teach For America alumni across the state of New Jersey. The team oversaw initiatives like rising school leadership, alumni teacher retention, and maximizing the impact of our alumni of color. Ron first joined Teach For America in 2011, serving as a director on the District and School Partnerships team in New York, in which he played an instrumental role in building strong relationships with both new and longstanding school partners. In that time, Ron, along with the regional team, ensured over 1,200 corps members were hired in urban schools across NYC. He also led efforts to launch the first early childhood education cohort, which trained and placed over 20 early childhood teachers in the inaugural year. Prior to TFA, Ron worked as a recruitment director for New Leaders for New Schools, a national non-profit that recruits, trains, selects, and supports urban public school principals. He also served in various roles at the New York City Department of Education as part of Chancellor Joel Klein’s Children First reforms, including Associate Director of Community Affairs, Program Manager for the Community Education Councils, and Parent Support Office in central Brooklyn.

Ron serves as the Vice-Chair for Achieve Community Charter School in Newark, NJ, and on the advisory board of Greater Newark Shared Services Alliance. He also served as a past chapter president and youth mentor chair for the Brooklyn alumni chapter of Phi Beta Sigma Fraternity, Inc. Ron is a proud father of three children, Ava, Nina, and Noah.